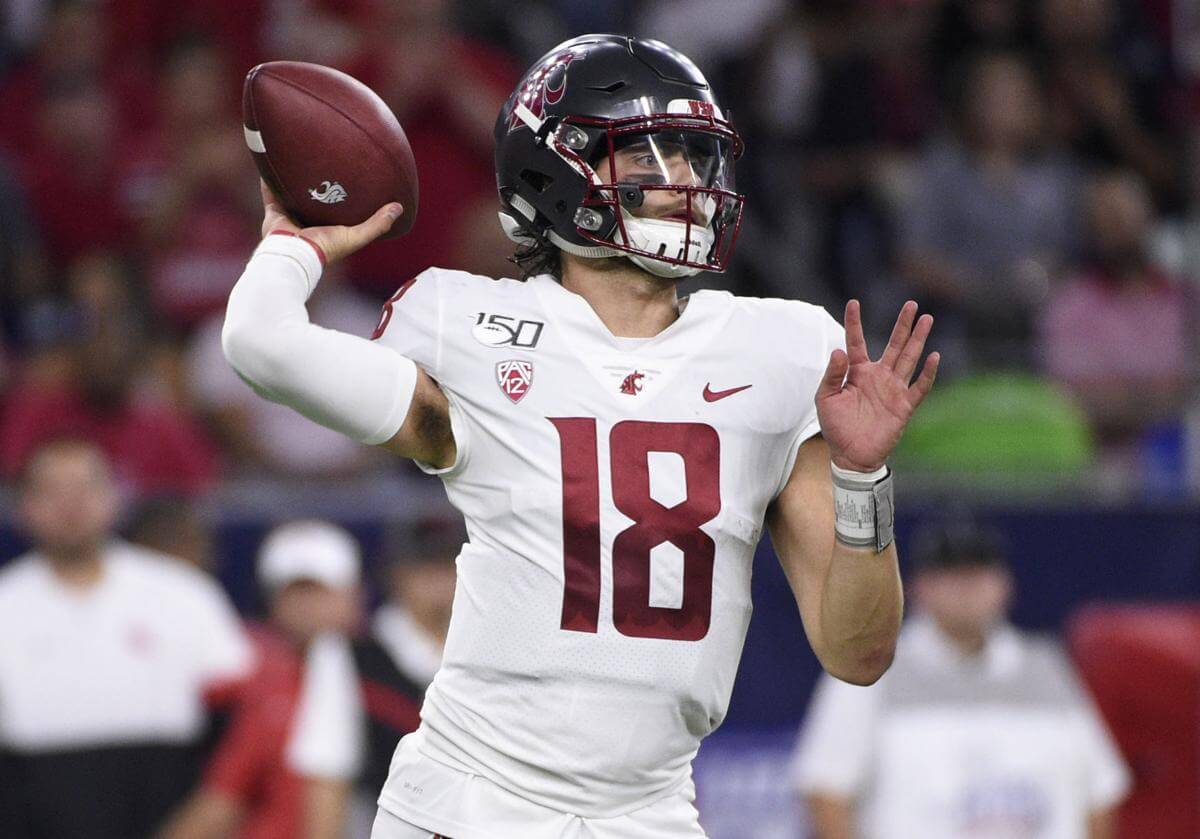 The Pac-12 Conference was hoping to get a team in the College Football Playoff this season, but two of its top teams already have one conference loss. No. 19 Utah will host Washington State in a must-win game for both teams this weekend, but it could already be too late. This game is a contrast of styles, and pace and style of play will likely decide this game.

Washington State cruised to a perfect 3-0 record to start this season, but things came to a screeching halt in week four. The Cougars suffered a devastating loss to UCLA by a score of 67-63 after leading most of the game.

Utah was also 3-0 heading into week four, but things went south in a hurry for the Utes. Utah suffered a 30-23 loss to USC in week four and will look to rebound at home. BetAnySports has the Utah Utes as 5.5-point favorites in this matchup with Washington State.

Washington State is averaging 52.8 points per game this season, which is the fifth-best mark in the country. The Cougars lead the nation with 499.5 passing yards per contest, but they don’t have much of a rushing game.

Quarterback Anthony Gordon has thrown for 1,894 yards already this season to go along with 21 touchdowns. There is no doubt that Gordon is firmly in the Heisman Trophy race this season.

Scoring points is great, but at some point, the Cougars will have to play some defense. Giving up 30 points a game just won’t get the job done for Washington State.

Utah does not have the offensive firepower that Washington State has, but it is getting the job done on defense. The Utes are giving up fewer than 15 points a game, though they did give up 30 points to USC in their week four loss.

Utah allowed over 350 passing yards to USC, and that could spell disaster in this matchup against Washington State.

The Utes do have a balanced offense this season, but none of their numbers jump off of the page. Utah will have to find some offense to knock off Washington State in this game.

Both of these teams had hopes and dreams of winning the Pac-12 Conference this season, but they need to regroup in a hurry. Washington State and Utah both suffered devastating upset losses a week ago, and they cannot afford another setback.

Washington State wants to win games with its “air raid” offense, while Utah features one of the best defenses in the country. The Utes are playing at home in this game, and that should give them all the edge they need to win this game.

BetAnySports has the Utah Utes as 5.5-point favorites in this game, and that is the right way to go.