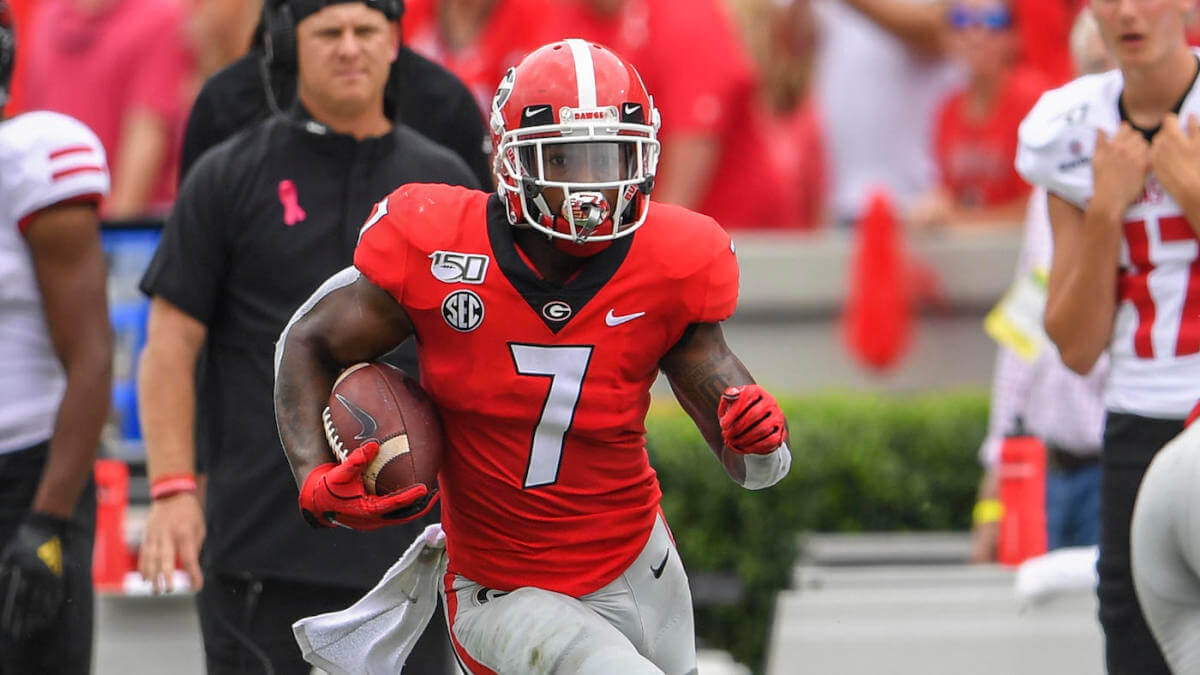 The college football season has been turned upside down. In the last three weeks, top-ranked teams have been losing games left and right and have made the College Football Playoff wide open for the taking.

Saturday afternoon will feature one of the most important matchups of the season when No. 4 Georgia goes on to the road to take on No. 12 Auburn.

The Bulldogs are currently sitting in the College Football Playoff top four, while the Tigers would like to knock them off and move into the exclusive group. Let’s break down the matchup.

Both of these two teams are about as even as it comes for college football heading into Saturday. Georgia is still sitting on top of the SEC East, but a loss here could really spoil its chances.

For Auburn, true freshman quarterback Bo Nix has put together an excellent season for himself. It will be tough for him going up against the Georgia defense, as the Bulldogs have only been giving up a measly 10 points per game.

The bright spot for Nix will be wide receiver Seth Williams on the outside. Williams has been a reliable, go-to receiver on any down. When Nix has been stuck on a 3rd-and-6 or longer, he is able to find Williams to convert.

For Georgia’s side, I think this game will be won or lost on the back of D’Andre Swift. Swift has been Georgia’s staple back for the last two years and is averaging over 100 yards rushing per game.

Swift will be a problem for the Auburn defense to contain, and he will be the answer for Jake Fromm, who is yet to break out this season at quarterback like many expected him to.

Fromm may be struggling, but this is the kind of game that can make a statement to the rest of the college football landscape, and I think he will come up big in this one.

Georgia actually pulls in as the favorite in this contest on the road, as our friends at BetAnySports have the Bulldogs at -3.

As much as this game feels like a toss-up, I feel like Georgia is ready to come and make a statement to be the team that we all expected them to be at the beginning of the season.

Take Georgia in this game, and make sure to lock in your bets before kickoff!