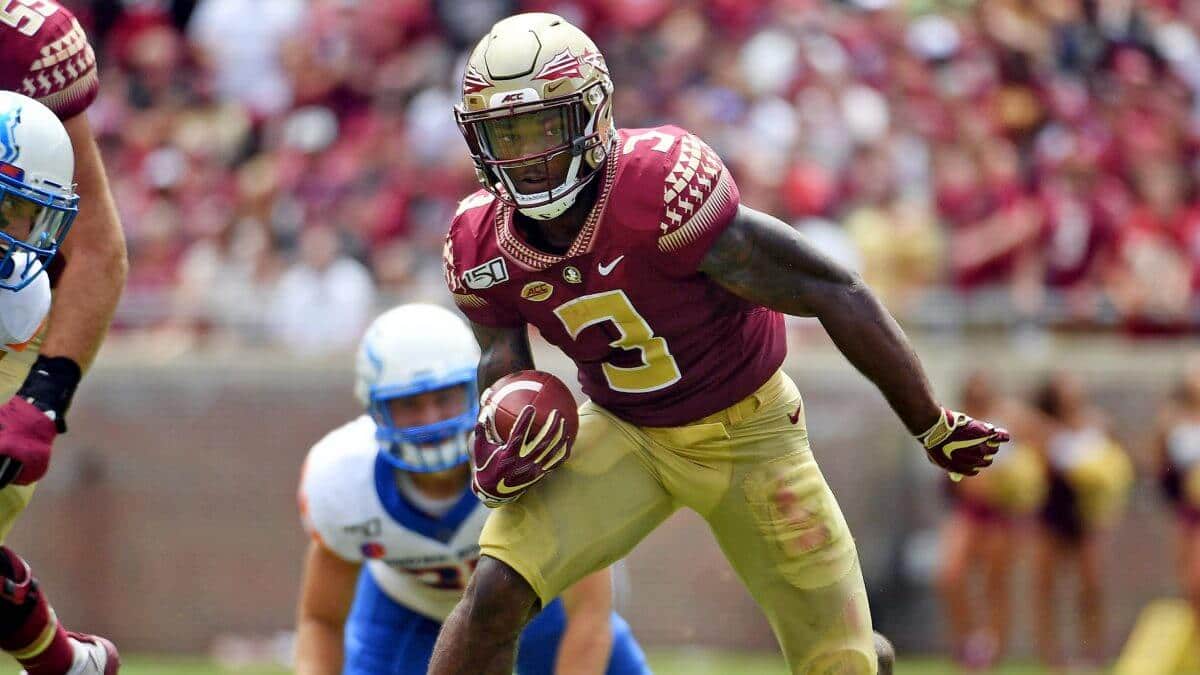 This season has given us some of the best college football we have seen in recent years. There have been upsets galore and many teams making a name for themselves this year.

While the Atlantic Coast Conference has not been featured as much in the national spotlight (besides Clemson), there is still quality football being played at all levels.

This article will preview the matchup between the Florida State Seminoles and the Wake Forest Demon Deacons. Both of these teams are coming off losses last week and will be looking to bounce back.

We will help you break down the matchup here so you can make the best bets.

Florida State has been up and down throughout the 2019 campaign and has yet to wow anybody for a couple of seasons in a row. They come into this conference matchup at 3-3 and fresh off of being stomped by Clemson 45-14.

The Seminoles are led by quarterback James Blackmon, and he has had an okay season so far through six games.

The real star of the Florida State offense is running back Cam Akers, who has rushed for 616 yards and seven touchdowns on the year.

Akers has been a dominant force this season, and it seems like he could end up with a solid career in the NFL. This rushing attack is deadly, and something Wake Forest needs to watch out for as they’re giving up 160.5 rushing yards per game.

Wake Forest is 5-1 this season and suffered its first loss against Louisville last week in a shootout of a game, with the final score being 62-59. Wake Forest has a prolific offense that can score at will, as it averages nearly 40 points a game.

The matchup between these two should bring us a lot of offensive firepower, and we will see lots of points scored between them. These teams get it done in different ways, with FSU relying on its rushing attack and Wake Forest relying on the passing game, but I expect another shootout.

Our friends at BetAnySports have Wake Forest favored in this matchup at home at -2.5. They still do not trust Wake Forest yet, but give them the slight nod since they are at home.

I think that this will be a game that Wake Forest will secure without much difficulty. If it’s a shootout, that means a lot of passing, and that is the Demon Deacons’ strength.

Take them at home at -2.5, and make sure to lock in your bets before kickoff!