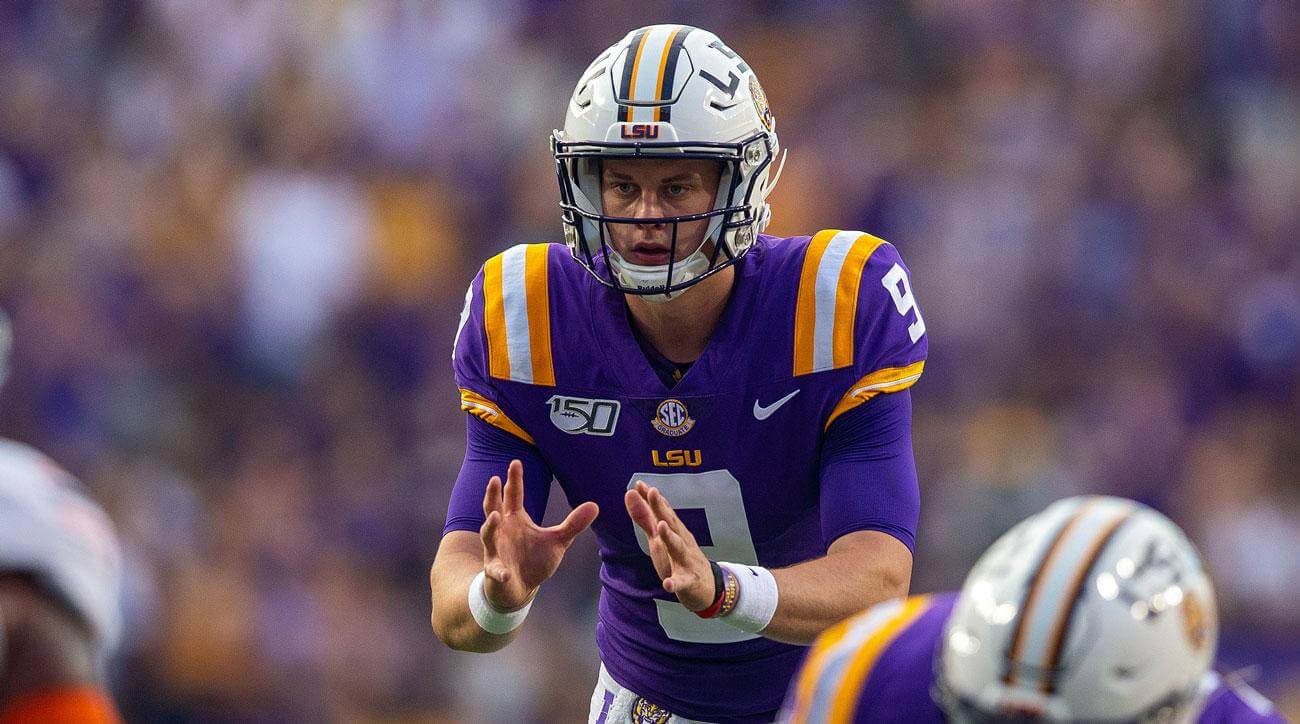 The 2019 college football season is officially at the midway point. Conferences are taking shape, and we are finding out who is going to be left standing in the College Football Playoff after all of this.

One of the strongest conferences in the country yet again is the Southeastern Conference. The SEC has four of the top 10 teams in the country, and two of those teams will be going head to head with each other on Saturday night.

The No. 7 Florida Gators will be traveling down into Death Valley to take on the No. 5 LSU Tigers on their home turf.

This game will set the stage for the rest of the year, and we will find out if Florida is for real or not. In any case, let’s break it down and help you determine your best bets.

The LSU Tigers have everybody’s eyes turning this season. Jake Burrow has lit the country on fire and showed just what kind of chops he has in the Tigers’ win over Texas.

The LSU offense has been clicking in every game it has played, averaging an unbelievable 54.6 points per contest.

While the offense has torn up the field, the defense has been just as impressive. This LSU team is built for national contention, and they might be able to shut down Florida defensively.

But it won’t be that easy as Florida looked mighty impressive in its last win, against the eighth-ranked Auburn Tigers. The Gators completely frazzled Bo Nix, and their defense won them that matchup.

The stage is set for a slugfest, as both defenses can look to hold strong in this game. The two teams are the best of the best in the SEC, and we will most definitely be getting a treat on Saturday night.

Our friends at BetAnySports have LSU favored in this game at -13, as not many people are trusting Florida’s 6-0 start to the season.

This line does not even feel like a slight to the Gators; it is more a nod to the Tigers and how dominant they have been this season. Playing in Death Valley has never been easy for any team either.

I would be scared to bet against LSU in Death Valley. It feels like it has been years since the Tigers had themselves a quality quarterback, and Burrow is finally the man they have been waiting for.

Take LSU at -13, and don’t hesitate about it. Make sure to lock in your bets before kickoff!