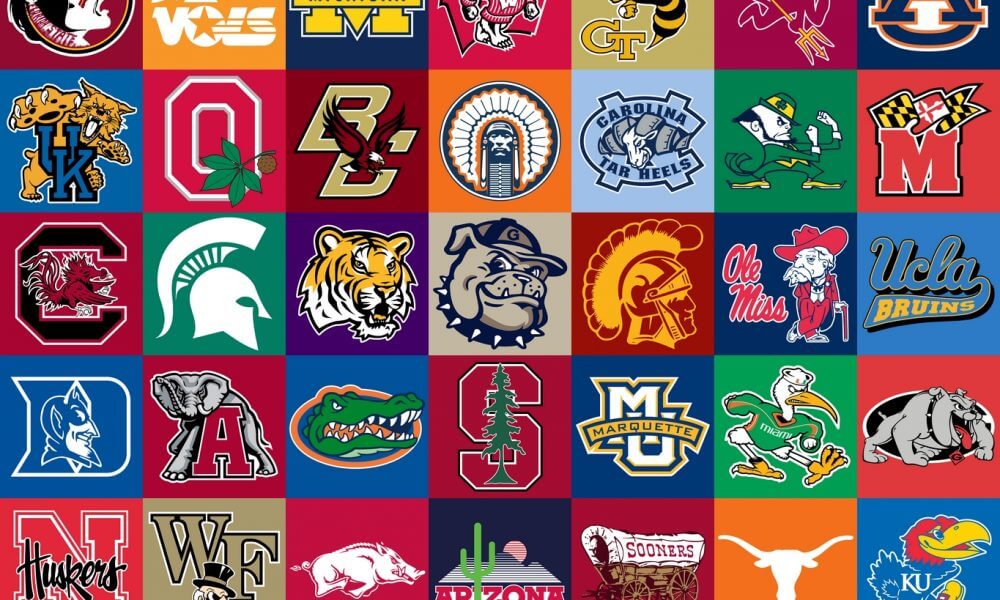 Heading into the third week of the 2018 college football season, the Oklahoma Sooners get things started on Saturday in a 12 p.m. kickoff against the Iowa State Cyclones on ABC in their Big 12 opener.

BetAnySports has opened the No. 5 Sooners as heavy 19-point road favorites following a pair of straight-up victories against Florida Atlantic and UCLA by a combined score of 112-35. Oklahoma has covered against the spread in four of its last six road games against Iowa State.

The top matchup on the Week 3 slate in the SEC pits the No. 12 LSU Tigers on the road against the No. 7 Auburn Tigers in a 3:30 p.m. start on CBS. The early betting line at BetAnySports has Auburn listed as a 9.5-point home favorite. LSU has failed to cover in five of its last six road games against Auburn and the total has stayed UNDER in 12 of the last 18 meetings overall.

In another big SEC clash in Week 1, No. 1 Alabama will go on the road to face the Ole Miss Rebels in a 7 p.m. clash on ESPN. The Crimson Tide have been opened as 20-point road favorites. They have beaten the Rebels SU in 12 of the last 14 meetings, but Ole Miss still holds a 9-4 edge ATS in the last 13 games between these two West Division rivals. Alabama is just 2-6 ATS in its last eight road games against the Rebels.

Saturday night’s featured matchup in a 8 p.m. kickoff on ABC is a Big Ten/Big 12 showdown between the No. 4 Ohio State Buckeyes and the up and coming TCU Horned Frogs, who were ranked No. 15 heading into last week’s games. The Buckeyes are favored by 13.5 points on the road. The total for this game is still off the board at BetAnySports, but it has gone OVER in nine of Ohio State’s last 13 games.

In a late start on Saturday in the Pac-12, the No. 10 Washington Huskies will open conference play as six-point road favorites against the Utah Utes. Game time from Rice-Eccles Stadium is slated for 10 p.m. with ESPN carrying the national broadcast. Washington has won four of the past five meetings SU with the total going OVER in four of the five games.