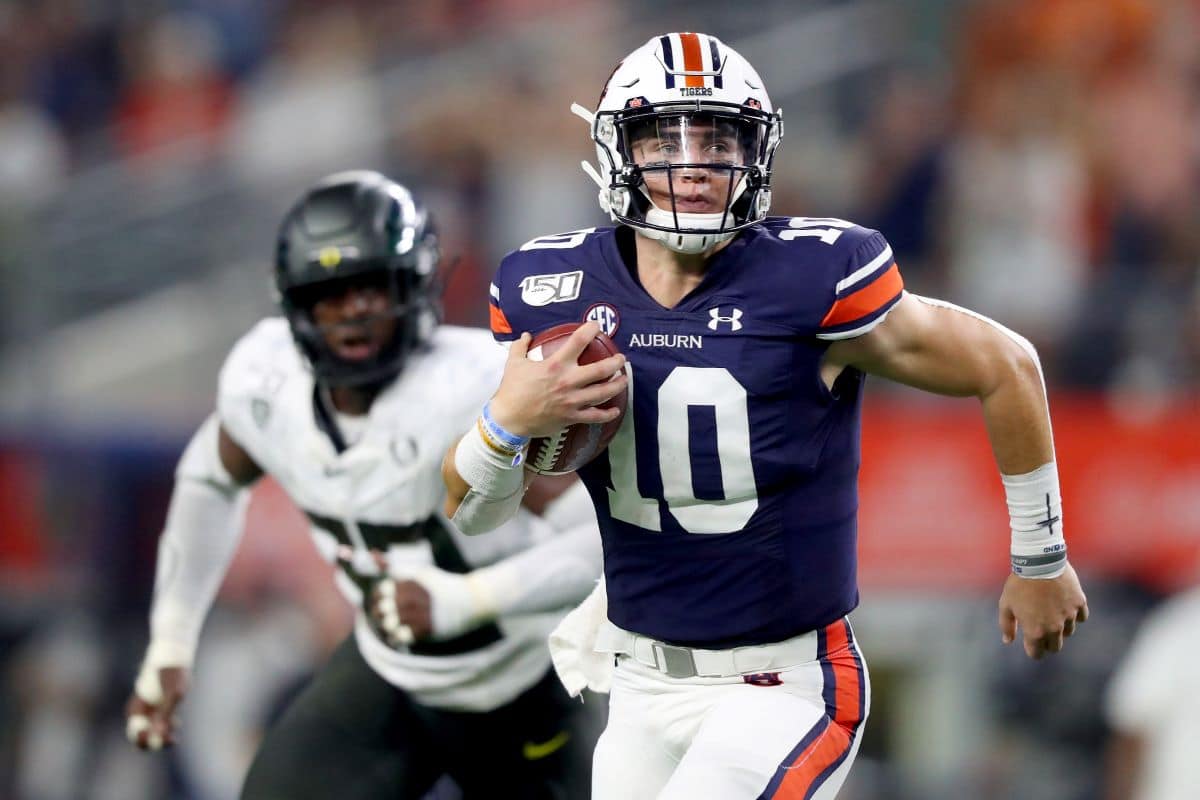 Boy, how the college football season has been heating up as of late. We are nearly halfway through the season with a number of conference championships up for grabs.

The Southeastern Conference is shaping up to be the strongest conference all over again, and many teams will be looking to secure their chance at a national championship.

We have a heavyweight matchup between two of the best teams in the SEC on Saturday, with the No. 7 Auburn Tigers headed to The Swamp to take on the No. 10 Florida Gators.

We will help you break down the matchup between these two programs and help to determine the best bets, so let’s get started.

Both of these SEC teams are nationally ranked and are undefeated. The defenses for both of these teams have been lights out, shutting down every opponent that they have faced.

Florida has yet to play a ranked team this season but opened against a pretty tough matchup against the Miami Hurricanes.

The Gators have yet to be tested hard, but they have been inconsistent at best. It doesn’t help that starting quarterback Feleipe Franks is out for the season with an ankle injury, though his replacement, Kyle Trask, is coming off a solid outing.

Florida’s defense has been stout against every opponent they have faced, allowing only around 280 total yards per game.

On the other side is the Auburn Tigers, who are looking to be a darkhorse pick for the College Football Playoff.

Bo Nix has stepped into his starting quarterback role as a true freshman and boasts a 7-2 touchdown-interception ratio. JaTavarious Whitlow has led the Auburn rushing attack and already has seven touchdowns on the season.

Auburn’s defense has been special too, even holding up in the first week of the season against a high-powered Oregon Ducks offense.

Auburn already has two ranked wins on its resume, resume, and as such, our friends at BetAnySports have them favored in this matchup on the road at -3.

Since Florida has yet to prove itself this season, BetAnySports has no reason to trust them yet even at home. Auburn’s rushing attack will be hard to stop, and if Whitlow gets going early, Nix will have more openings in the passing attack.

This matchup seems like a no-brainer to take the Auburn Tigers. I think they will travel to Florida and get the job done no problem.