BetAnySports’ NFL Week 10 Hot and Not 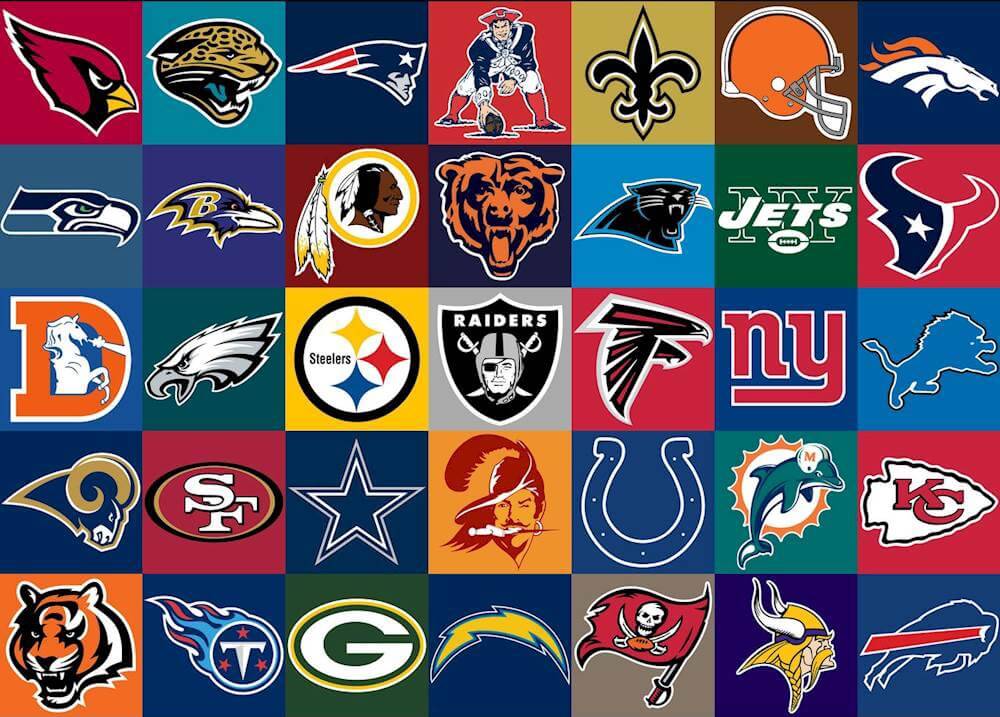 BetAnySports’ NFL Week 10 Hot and Not

The 7-1 New Orleans Saints not only maintained their spot near the top of this week’s list with last Sunday’s 45-35 home win against the Los Angeles Rams closing as slight two-point underdogs, they get bonus points for knocking the last NFL team from the ranks of the unbeaten. The Saints have now won their last seven games straight-up and they have cashed winners against the spread in their last six contests.

The Rams may still have the best SU record in the NFC at 8-1, but they have gone a costly 1-4-1 ATS in their last five games as part of a 4-4-1 record ATS overall. Los Angeles will play host to Seattle in 4:25 p.m. late afternoon start on FOX as 10-point favorites, while New Orleans looks to extend is current winning streak as a 4.5-point road favorite against Cincinnati at 1 p.m. on FOX.

The Carolina Panthers moved to 6-2 SU and 5-3 ATS with last Sunday’s 42-28 victory against rival Tampa Bay as six-point home favorites. They will be on the road this Thursday night as four-point underdogs against the 5-2-1 Pittsburgh Steelers in a 8:20 p.m. start on NFL Network.

The hottest betting team in the league resides in the AFC with the Kansas City Chiefs holding an 8-1 record both SU and ATS heading into Sunday’s 1 p.m. start on CBS at home against the Arizona Cardinals. BetAnySports has opened the Chiefs as heavy 16.5-point favorites against the 2-6 Cardinals.

Another team that ranks high on the list when it comes to cashing winners is the New England Patriots at 7-2 SU with a 6-3 record ATS. They started the season at 1-2 (SU and ATS), but with last Sunday night’s 31-17 victory against Green Bay as five-point home favorites, the Patriots have won their last six games SU while going 5-1 ATS. New England will be on the road as a 6.5-point favorite against Tennessee this Sunday in a 1 p.m. kickoff on CBS.

Two other AFC teams warming up this list start with the Steelers after posting four covers in a row followed by the 6-3 Houston Texans, who have covered in their last three contests.

The best team in the NFL to go against through the first half of the season has been the Oakland Raiders at 1-7 SU with a 2-6 record ATS. They will host the Los Angeles Chargers this Sunday as 10-point underdogs at BetAnySports. Game time on CBS is set for 4:05 p.m.