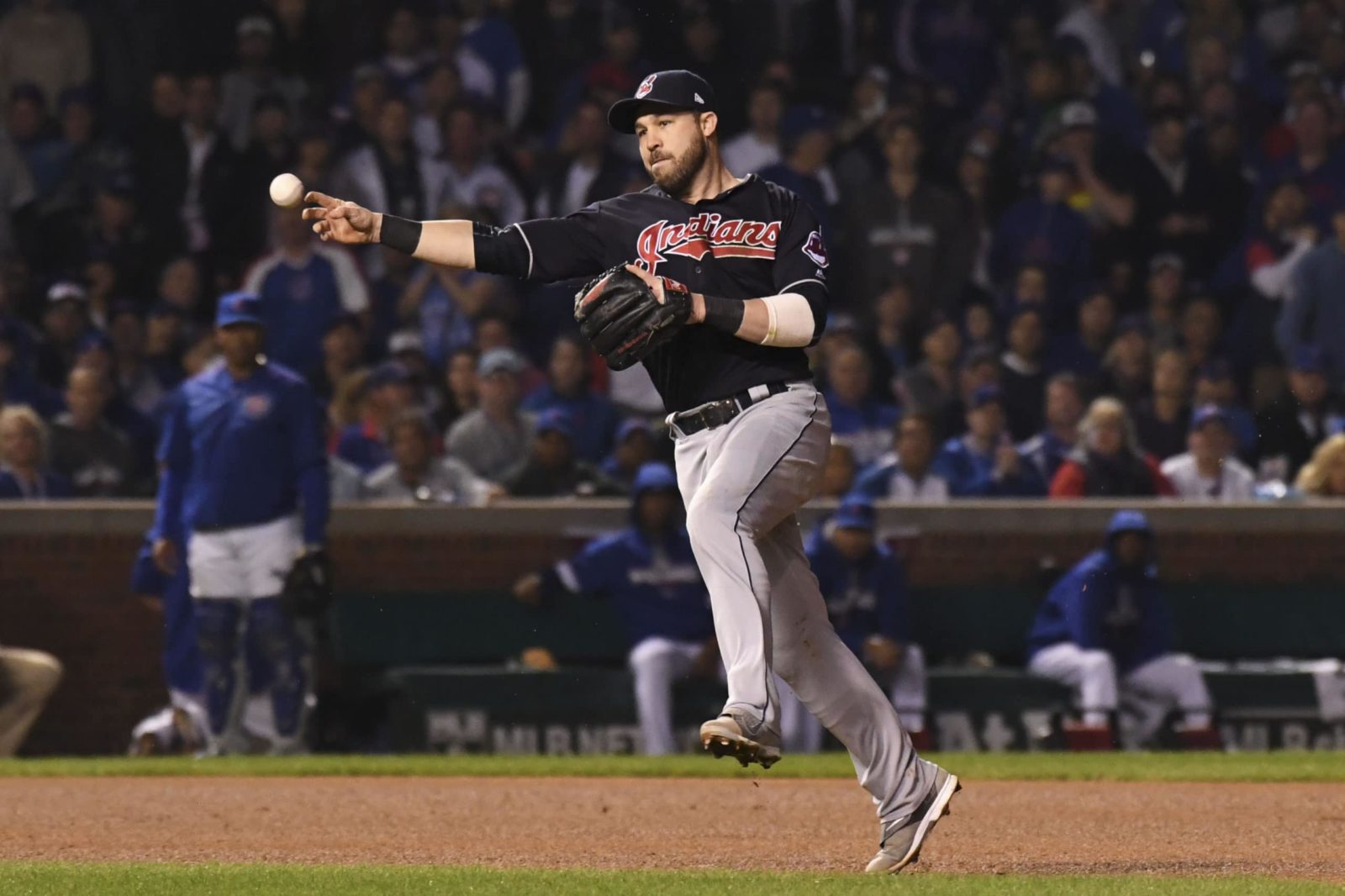 Would it shock the world if the Cleveland Indians defeated the Chicago Cubs and let those long-suffering fans in the Windy City suffer a little more? Well, it may not be as severe as all that, but if Cleveland suddenly became the “City of Champions” after a drought of more than half a century (the Browns won the NFL crown in 1964), that would make it hurt just a little more for the faithful at Wrigley Field. Somebody’s “curse” is going to get broken here, and no one should sell the Tribe short.

The World Series gets underway at 8:05 PM ET on Tuesday night at Progressive Field in Cleveland, and if you are a BetAnySports customer you can get reduced juice before the game and then place wagers in real time while it is in progress, using the state-of-the-art software available through Live Betting Ultra.

A couple of hot pitchers will take the mound in Game 1. Jon Lester, the southpaw, will start for the Cubs. He has made three post-season starts and allowed only two runs. However, as we will expand upon, things get rather adventurous when opposing batters get on base. For the Indians, it’s Corey Kluber, the 2014 American League Cy Young Award winner, who has a 0.98 ERA during this post-season.

The Cubs had some anxious moments in the National League Championship Series against the Los Angeles Dodgers, getting shut out in back-to-back games to go behind 2-1, but they came back with three straight victories to ice the series. The Indians have basically blown through their first two playoff series, losing only one game.

In the World Series Game 1 odds that are available from the people at BetAnySports, the Cubs are the favorites with Lester on the mound:

If we were to look at the power figures, the Cubs might have an edge, as they had hit 199 home runs this season. But the Indians have batted .288 at Progressive Field, and they are very comfortable with their Game 1 starter, as Kluber has plenty of rest here and has been sharp enough to strike out more than one batter per inning. In the bullpen, Cleveland has a genuine closer in Andrew Miller, who has been on fire in the post-season, striking out 21 batters in just 11 2/3 innings of work. He has not allowed a run since the playoffs started.

Obviously the Cubs have Aroldis Chapman, who throws faster than anyone in the major leagues, and, as most BetAnySports patrons know, occupied the same bullpen with Miller for the New York Yankees during the first half of the season. But Miller has shown himself to be a little more proficient in going more than one inning, which is usually something that takes the closer out of his normal role. Terry Francona is not afraid to put him into the game in the eighth inning, or even earlier, if he needs to.

The real edge for the Indians here may come with their ability to run the bases. None of the Cubs’ starting pitchers are all that good in terms of preventing the opponent from stealing. For example, Jake Arrieta has allowed 88.5%, while Kyle Hendricks is at 76.5% and John Lackey 75%. Those guys are all right-handers, and left-hander Lester is actually the best of the four-man rotation at 68.3%, with 28 runners succeeding in 41 attempts. But last year, Lester allowed more base stealers than anyone in the major leagues, with 44, and he is notoriously afraid to throw to first base to keep runners close. The Indians have been successful 81% of the time when stealing, and the catcher the Cubs will have for Tuesday night’s game, David Ross, has only a 27% success rate in throwing runners out. If Cleveland can get certain people on base, including Rajai Davis, who had 43 stolen bases in 49 tries this season, they can rattle Lester.

And, as we have illustrated, that kind of formula could work for the entire series. Remember, Wilson Contreras, who was the best Chicago catcher at throwing runners out (37%), may wind up playing different positions, or the designated hitter when these teams are in Cleveland. Miguel Montero would be most welcome by the Tribe, as he has thrown out just 11% of base stealers.

BetAnySports has the best World Series odds available, and remember that you can get reduced juice before the game starts. Live Betting Ultra keeps you involved after the first pitch is thrown…… You can get involved in a number of different ways, including your Visa card, person-to-person transfers or the virtual currency of Bitcoin, which offers the most confidentiality!