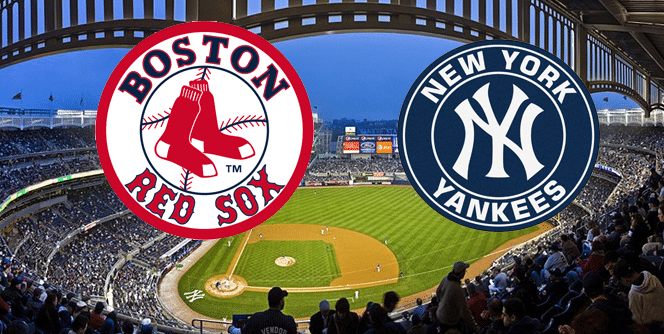 The Boston Red Sox have a 9.5-game lead over the New York Yankees in the AL East Division title race and the Cleveland Indians are a full 12 games up on Minnesota in the AL Central. While the Red Sox are way ahead of the pack at 88-37 overall and 13-3 in the month of August, Cleveland has won eight of its last 10 games to improve to 71-52 heading into this week’s action.

Each of these teams will have a good chance to flex their muscles against one another this week in an extended four-game series at Fenway Park starting with Game 1 at 7:10 p.m. (ET) this Monday night. The matchup on the mound for the series opener should be a good one with Corey Kluber getting the start for the Indians and Rick Porcello penciled in as the starter for Boston. BetAnySports has opened Cleveland as a slight -107 road favorite with the total set at 8.5 runs.

The Oakland Athletics remain in hot pursuit of the Houston Astros in the AL West with seven victories in their last 10 games verse a troublesome 3-7 record for Houston over the same span of games. The Astros are 75-49 overall and clinging to a one-game lead over the surging A’s. Houston heads to Seattle for three games this week before spending the weekend in Los Angeles facing the Angels for three more road games. Oakland took two of three from the Astros at home over the weekend and it will host the Texas Rangers for three more games this week.

The battle for the NL East Division crown rages on between the Atlanta Braves and the Philadelphia Phillies. Neither team would be on anyone’s hot list with a combined 9-11 record in their last 20 games. The Braves (68-55) have lost their last four games and their lead over Philly is down to half a game. The Phillies dropped their last two games to the New York Mets to fall to 68-56.

Three teams in the NL West are separated by just two games. Arizona is in the lead at 69-56 followed by Colorado (68-56) and the Los Angeles Dodgers (67-58). The Rockies are the hottest team lately with an 8-2 run over their last 10 games.